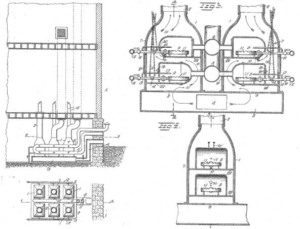 Today, you wouldn’t consider buying a home without central air and heating, but the construction of many homes preceded the existence of either of these relatively modern amenities. The gas furnace was first patented in 1919, and air conditioners weren’t seen in the average home until the middle of the 20th century. Throughout Louisville, hundreds of houses were built without considering the eventuality of central heating and air conditioning.

When you’re renovating or restoring a historic home, it’s imperative to work with experts who understand the complications that can arise when you install a system that the house wasn’t built to accommodate. A.N. Roth was called in to advise on one such issue in a historic home. The owners had replaced the house’s steam boiler system with forced air and were experiencing major problems. No matter the temperature of the thermostat, the first floor of this Victorian-style home couldn’t stay over 62 degrees and the second and third floor systems were not running at all. The solution was not simply to install a larger furnace, but rather to look at the root cause of the problem: the stack effect. 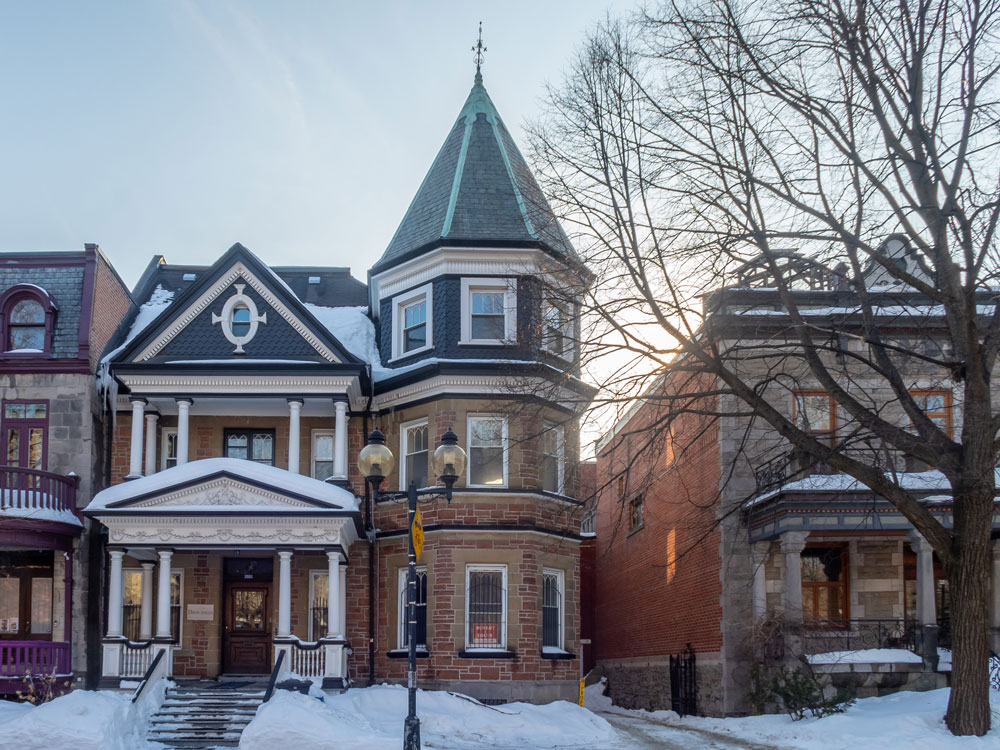 Adding a modern HVAC system to a historic home like this one can cause problems.

The stack effect (also known as the chimney effect) refers to air moving in and out of the building. During the winter, warm air rises and vents out of the top of the house, while cool air is pulled in through the basement or first floor. The opposite happens in the summer (also called the “reverse stack effect”). Heavier cold air falls as hot humid air is sucked in through the roof. Sometimes, it’s nearly impossible to cool a hot attic because of the speed at which warm air is being pulled in. (If you’re having a hard time temperature-controlling your attic, read our blog about the subject here!) Historical homes like the Victorian in question are often tall, which amplifies the stack effect. 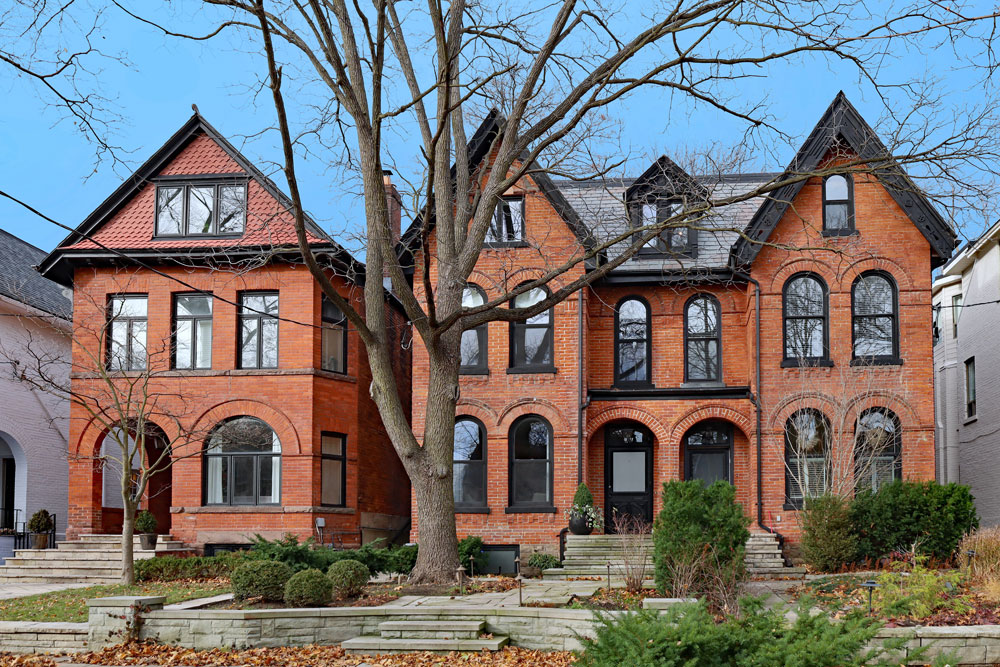 Victorian homes often have a first, second, and third floor living space. The taller the home, the more the stack (chimney) effect is amplified.

Because the first floor of the home was unable to stay warm, and because the second and third floor systems were not running, we suspected the stack effect was allowing warm air to escape the upper floors as cold air was being rapidly pulled in the lower level. We believed there were substantial breaches somewhere in the thermal envelope (i.e., or the distinction between the indoors and outdoors, or the walls, foundation, roof, windows, and exterior doors). 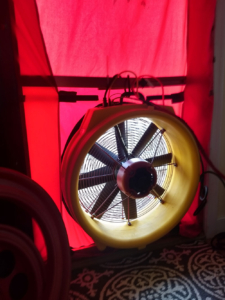 To determine what kind of breach (or breaches) the homeowners were dealing with, A.N. Roth recommended that they enlist a home performance auditor to perform a blower door test. This test is often required for new construction projects to test air-tightness. A blower door is mounted in an exterior door frame, which then pulls air out of the house, depressurizing the home. The technician then measures the air flowing through the fan and calculates the amount of air leaking into the building.

In the instance of this particular project, it was determined that there were significant breaches in the thermal envelope, and air sealing was needed. Pinpointing the largest leaks from the attic to basement, professionals insulated walls, weather-stripped windows and doors, insulated recessed lighting, and more.

By investing in the blower door test and the recommended air sealing, the homeowners were able to correct their heating problem without major updates to their HVAC system and can now enjoy a cozy first floor with a consistent temperature all year round. A.N. Roth Heating & Cooling are the Louisville HVAC experts, committed to giving honest and knowledgeable advice to all of our customers. If you have a question about your HVAC system, contact us today!

Do you want to learn more? Follow us on social media to see more tips, tricks, and information about HVAC.

Follow Me!
How To Fix Uneven Temperatures In Your Attic Home Office Spring HVAC Tips for a Cool Summer
Scroll to top